In Rufino cider house we produce our cider in the traditional way, using the most effective machines. In the first years, the cider was only produced for family and friends. It was some years later when we started selling it in glasses while people had lunch or dinner there.

Slowly, our bottled cider expanded through the towns of Gipuzkoa, and nowadays, we sell it all around Spain.

The production of cider in our house started more than 125 years ago when Eusebio Izaguirre as a hobby started making it. The family farm had an old press and some apple trees round there, and using them, he started producing cider only for family and friends. Seeing that the cider had a great quality, Eusebio, with the help of the family, decided to go one step further.

2. The creation of the cider house

In 1911, Eusebio Izaguirre opened his own cider house called Akarregi, the one we know today as Rufino cider house. When he decided making this step, in few years the cider production had an exponential growth, needing to seed different varieties of apple trees around the cider house. With this situation, the sale of cider started in our house. In the first years it was only sold in glasses to the people that came around our house, but few years later, we started selling it in bottles.

3. The growth of the cider house

In 1954, Eusebio Izaguirre transferred the business to his son Rufino. This one was the reason for changing the name to the actual Rufino cider house. He left his truck driver job and started making cider having an incredible growth. He tripled the production in few years and started selling cider all around the towns of Gipuzkoa. In 1985 he left it and his nephew Javier Ansorena started managing it.

The second big growth of the cider house came from the hand of the actual owner Javier Ansorena. In 2005 it was created a big pavilion attached to the old farm, renewing all the cider cellar and installations. It was created a new dining room, bought new machinery for bottling the cider and a new cellar with stainless steel barrels. With that, we produce nowadays 140.000 litres of cider and we sell our product all around Basque Country and in some places of Spain.

Different pictures of the history of Rufino 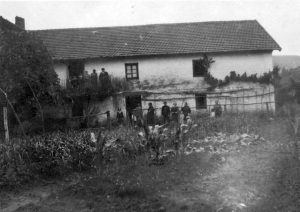 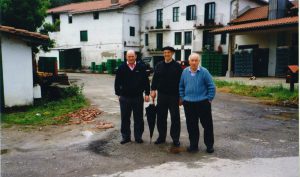 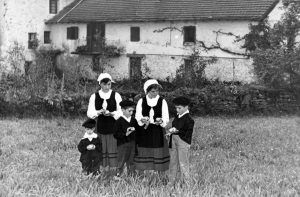 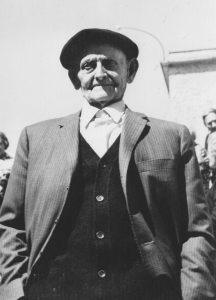 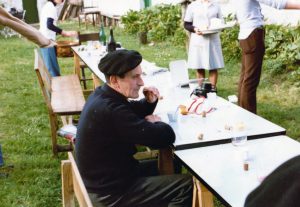 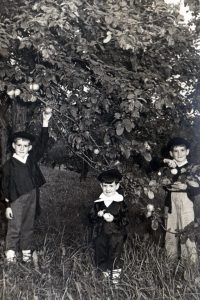 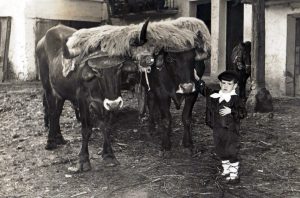 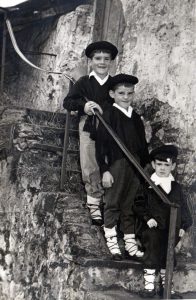 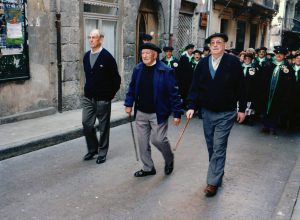 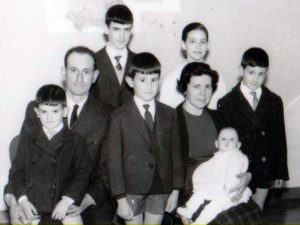 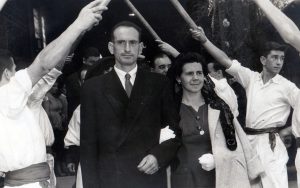 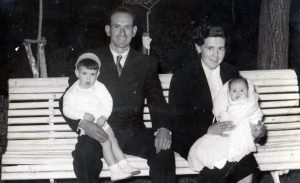 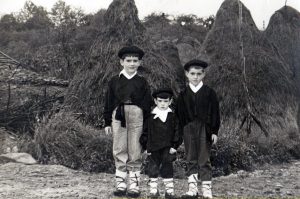